Will the government subsidise insurance as natural disasters increase?

A study by the Australian Strategic Policy Institute (ASPI) has warned Australia is entering a new era of catastrophic losses from natural disasters. Analyst Dr Anthony Bergin pointed out a succession of governments had encouraged development in areas prone to natural hazards and that climate change was increasing these risks.

Hence, the federal government has been told it might have to subsidise property insurance to ensure those on low incomes are covered for natural disasters.

The study reports Australia generally had encouraged people to look after themselves, with insurance playing a key role. However, it has been shown that close to 1 in 4 individuals did not have building or contents insurance while more than half of all renters did not have contents cover. And, off those who were insured, nearly 60 per cent of them were under-insured by at least 30 per cent.

A number of factors contributed to that situation, according to the study. Some people simply don’t have the spare cash for insurance premiums. Others don’t understand the risk involved, especially as local government was sometimes seen to be unwilling to disclose flood risk on the grounds it would reduce property values and push up insurance premiums.
It’s also important to bear in mind that insurance incurs substantial tax. This includes GST, state government stamp duties and state fire levies. This can add up to 123 per cent to the cost of premiums. Hence, one of the recommendations of the Henry tax review last year was for abolition of all taxes on insurance premiums other than the GST.

Dr Bergin said many people expected the taxpayer to be the insurer of last resort, relying on the government to write out a big cheque. He said a balance needed to be set between private insurance and the role of government. In many cases those on low incomes lacked the resources to take out insurance or were under-insured.

“One of the arguments in this report is that we must encourage the insurance market to adequately price insurance policies for risk,” Dr Bergin said.

If that was done, premiums may well increase for people living in hazard-prone areas.
“If premiums do have to rise, we are going to have to deal with the equity and affordability issues for those people on low incomes who live in these hazardous areas. That may well mean that governments may well have to subsidise, either directly or through a rebate, people to take out insurance.”
Sourced and edited from AAP.

QBE has announced it will offer mandatory flood cover, they will use the Insurance Council of Australia’s National Flood Information Database... 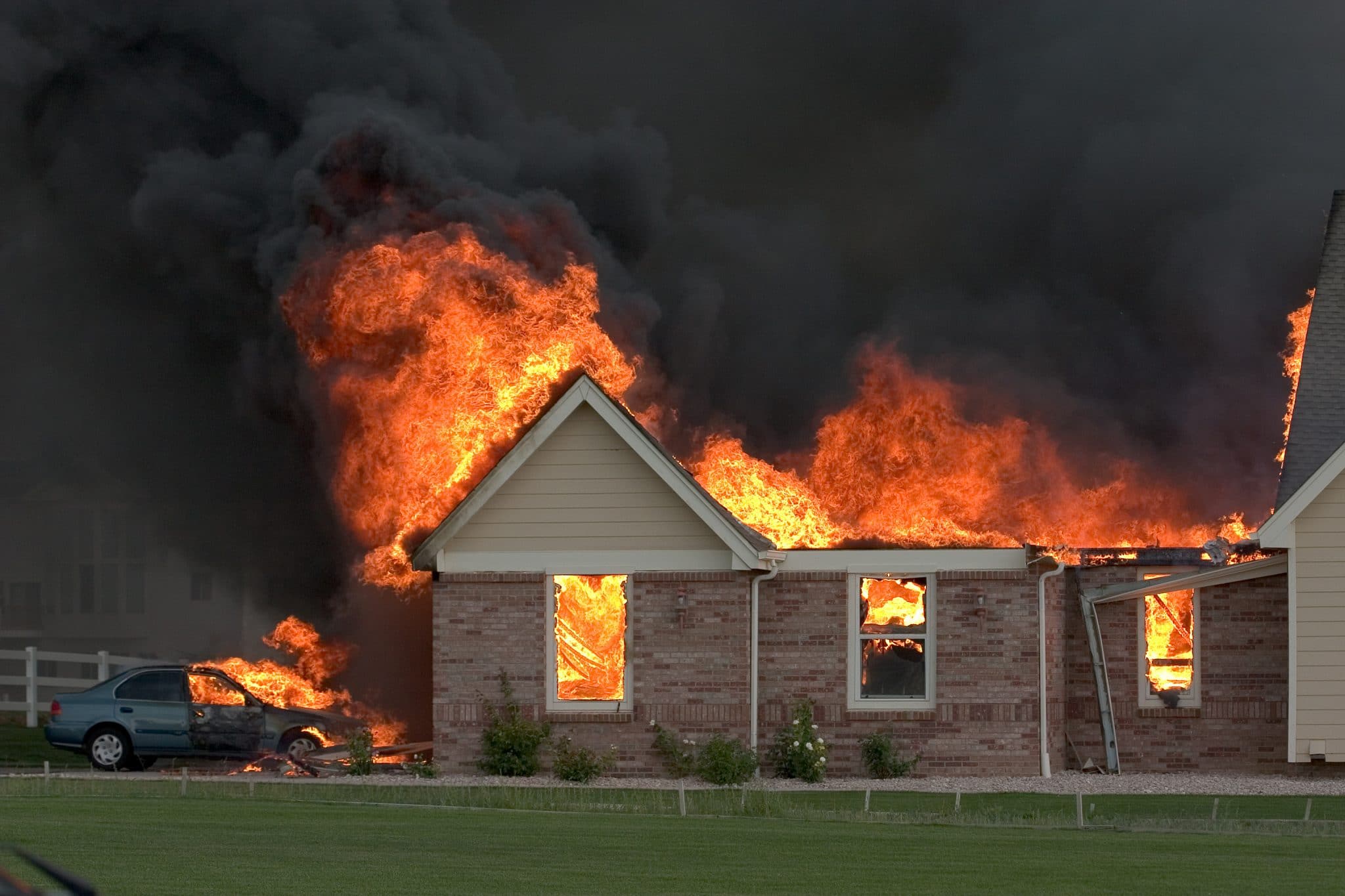 Insuring your rental property with CGU

Do you have a property investment such as an investment flat, unit, apartment or house leased or rented to tenants? Have...

Tackling the underinsurance crisis in Australia

Recent flood and fire disasters across the country have highlighted the stark fact that many Australians are underinsured. The Australian Strategic...

CGU Insurance has asked the Victorian Government to implement a fairer funding model for fire services – a system that doesn’t...

Helping Australians with Insurance Quotes since 2002. Quotesonline is operated buy Insure 247, we are based on the Gold Coast in Australia Since 2002 we have assisted over 1 million Australians with their insurance requests