Zurich Financial Services Group is an insurance-based financial services provider with a global network of subsidiaries and offices in North America and Europe as well as in Asia Pacific, Latin America and other markets.

Founded in 1872, the Group is headquartered in Zürich, Switzerland, and is listed on the SWX Swiss Exchange.

Serving customers in more than 170 countries.

In Australia Zurich offer insurance for individuals and businesses.

Arrange Quotes from Zurich For

Zurich in the News 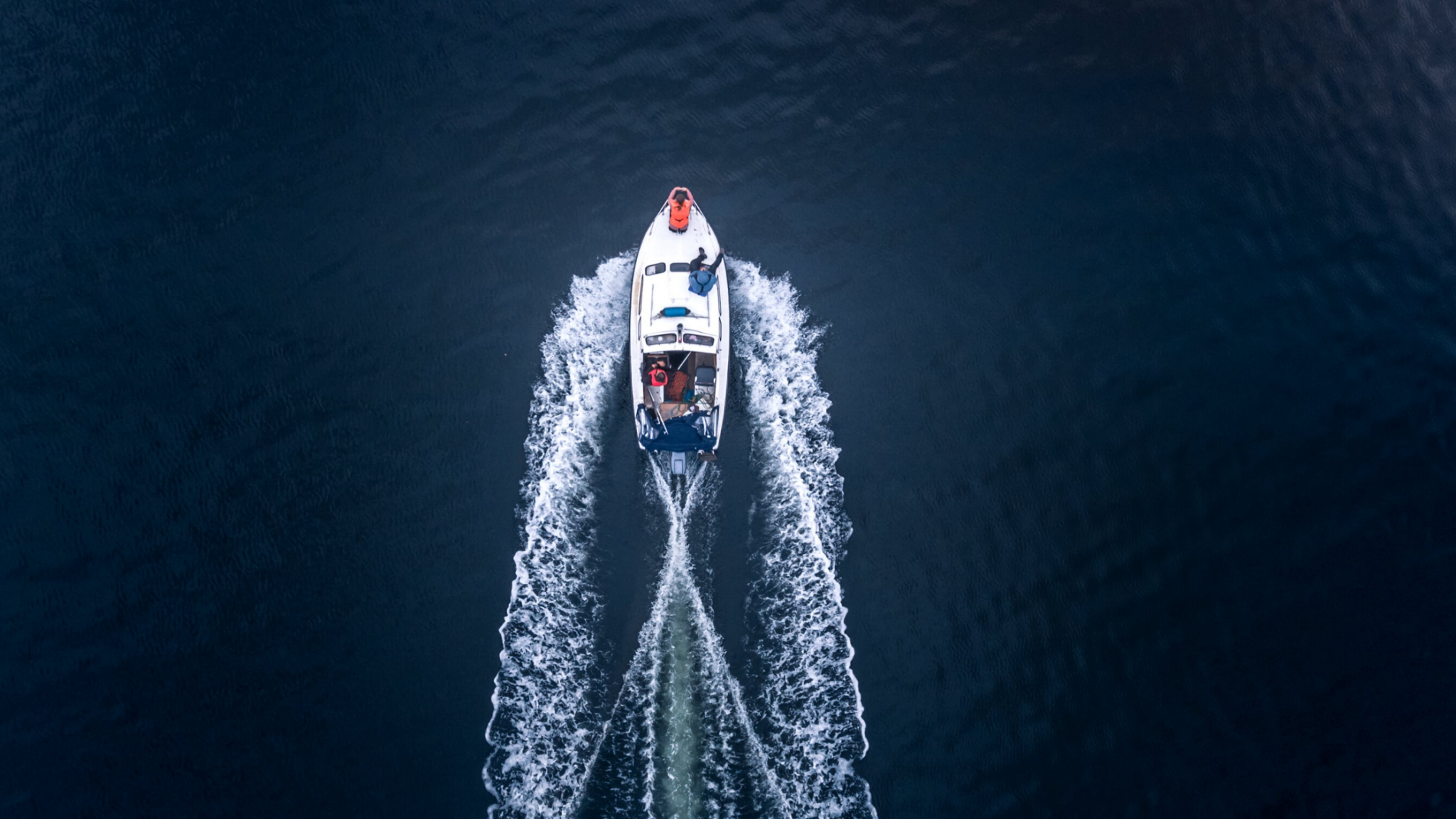 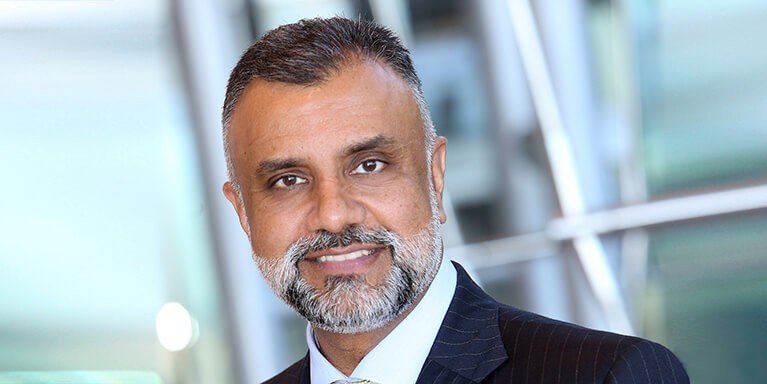 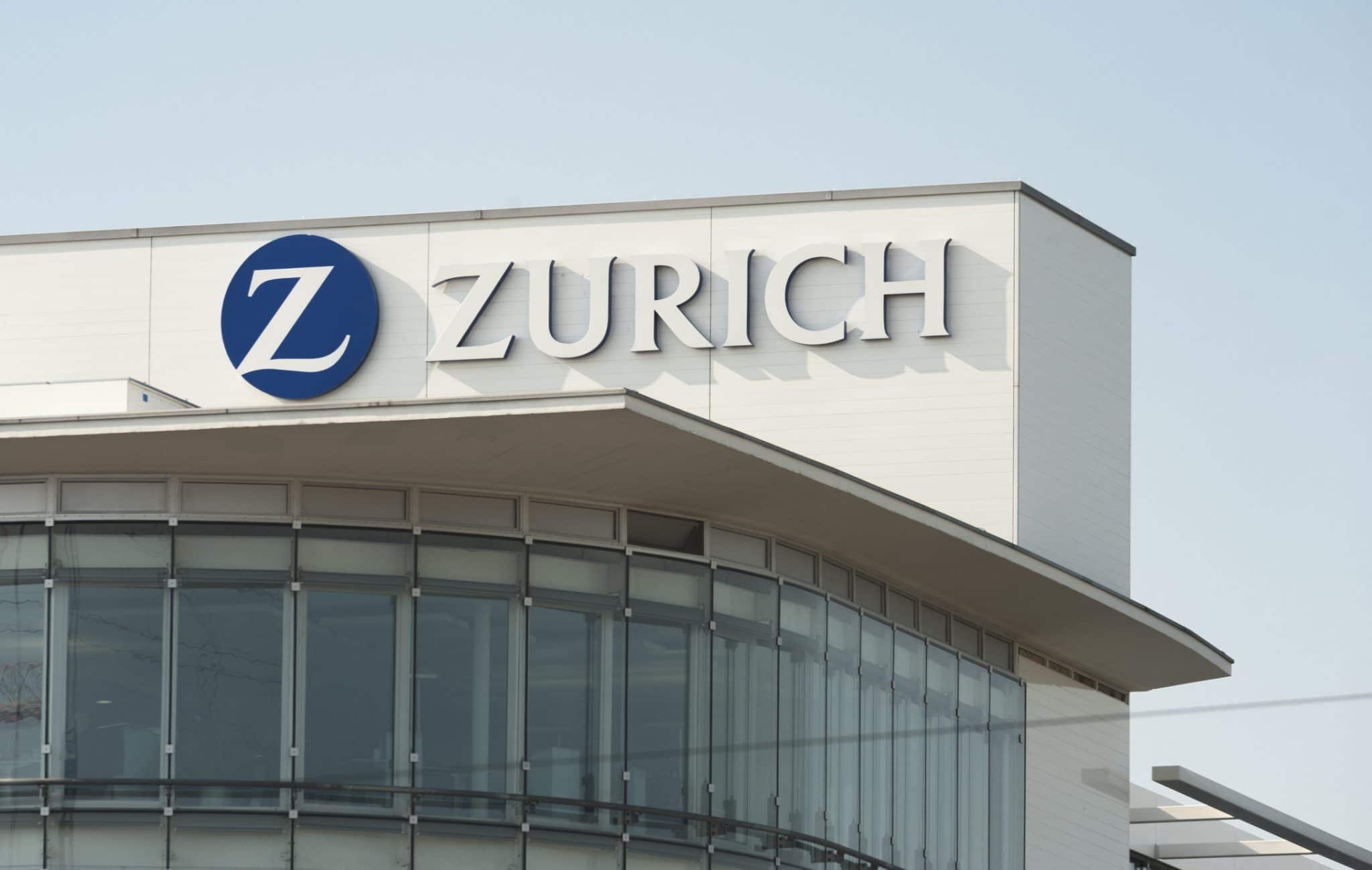 Zurich named amongst most reputable brands in Australia 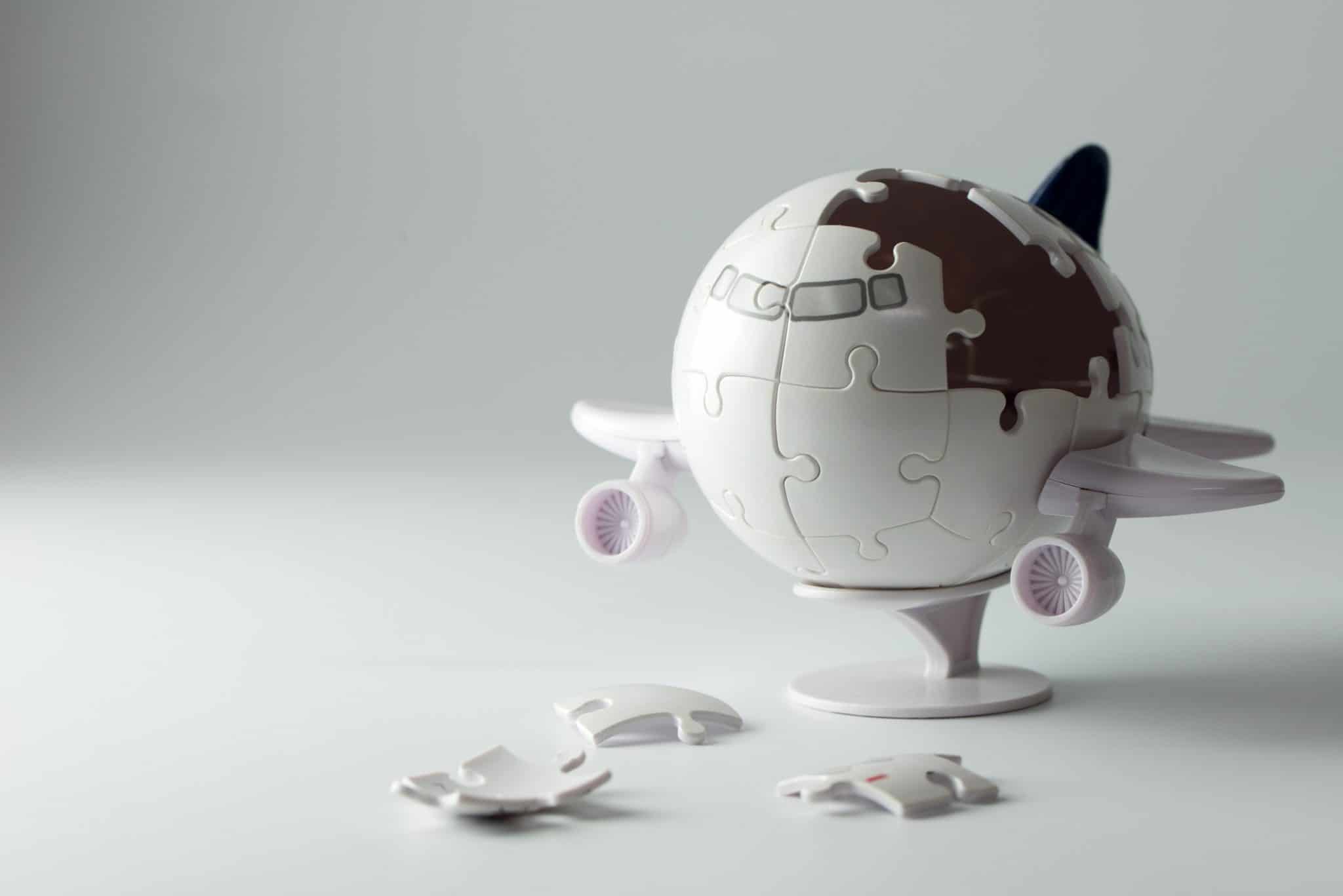 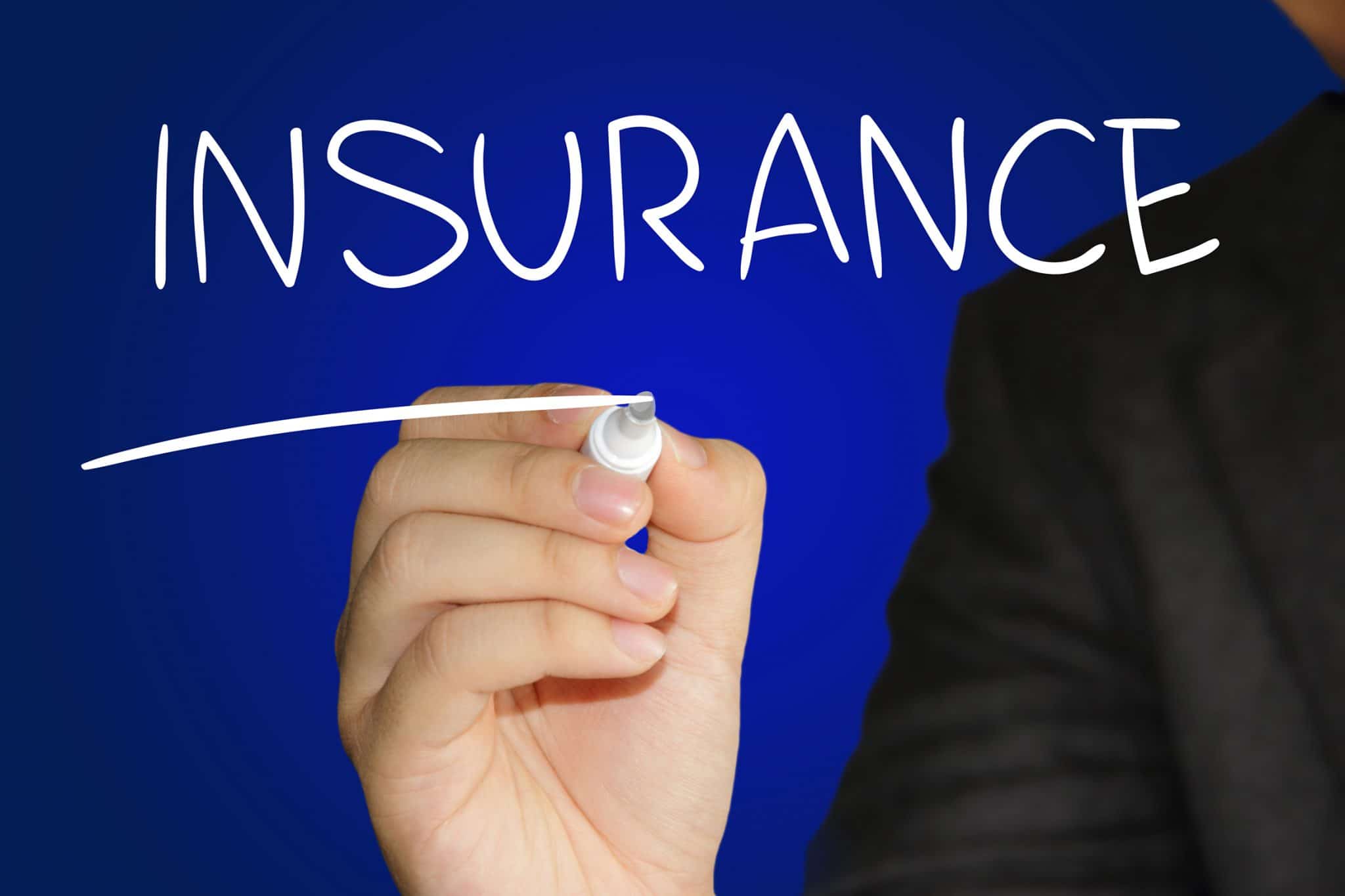 CGU named the General Insurer of the Year 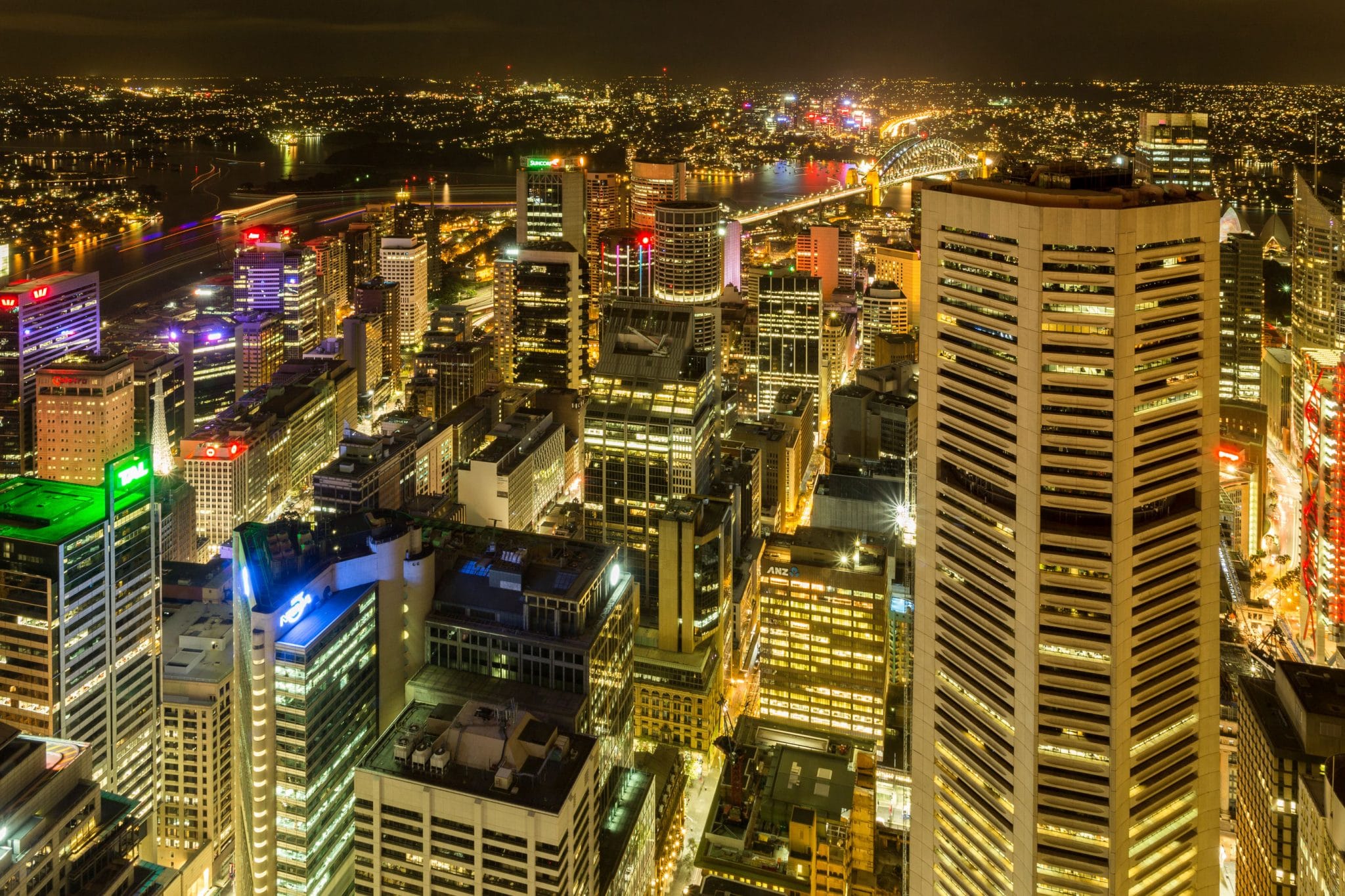 Life Insurer Macquarie Group has announced that it is entered into an agreement to sell it’s life insurance Business to Zurich Australia Ltd. The transaction is subject to regulatory approvals, however it is expected to be completed in the second half of 2016, and Macquarie Life staff will transfer to Zurich as part of the acquisition.… Read More »Life insurer Zurich to buy life insurance business of Macquarie Group 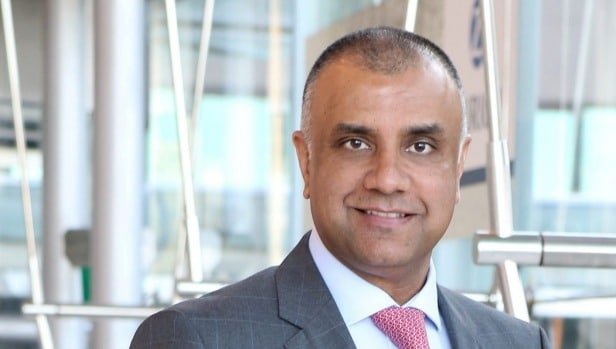 Zurich has named Paul Bedbrook as its incoming Chairman of its key general insurance, life insurance and investment entities. Paul Bedbrook is a professional director who has had a career of over 35 years in financial services. He was originally an analyst, fund manager and then the GM & Chief Investment Officer for Mercantile… Read More »Zurich Names Paul Bedbrook as New Chairman

Head of Commercial Distribution Anthony Pagano and Head of Customer and Product Proposition Nick Cook have decided to leave the insurer, insurancenews.com.au is reporting the high-profile senior managers at Zurich Financial Services have chosen to take redundancy packages under a restructure announced by the company yesterday that will see up to 45 other positions also affected.… Read More »Changes at Zurich